A lucky woman in Blackpool, England cashed in a whopping £1,000,000 through Pragmatic Play’s Wolf Gold-themed scratchcard. The woman is an NHS employee and in a twist of remarkable events became the very first 2020 PlayOJO millionaire in the UK!

Pragmatic Play’s CCO, Melissa Summerfield, has stated that everyone is delighted to know that an NHS worker won the maximum amount available on Pragmatic Play’s instant-win title, especially after the hardships the NHS has gone through these past few months.

Just like other Pragmatic Play’s products, this instant win title is a popular one amongst players due to its sophistication and complex payable which makes it possible to pay out grand prize such as this one.

To start playing Wolf Gold Scratchcard is very simple. The game is offered in more than 20 languages and 25 currencies are accepted. To play, players will have to purchase cards which comes in different packages. You can choose between 1 game, 5 games, 10 games, 25 games and 50 games. If you match 3 symbols you will win prizes which could be the top amount of £1,000,000!

Pragmatic Play has 7 different scratchcard games amongst a wide array of other types of games, however, Wolf Gold Scratchcard has the highest payouts. So if you fancy becoming the next £1,000,000 winner, give this thrilling instant-win title a try! 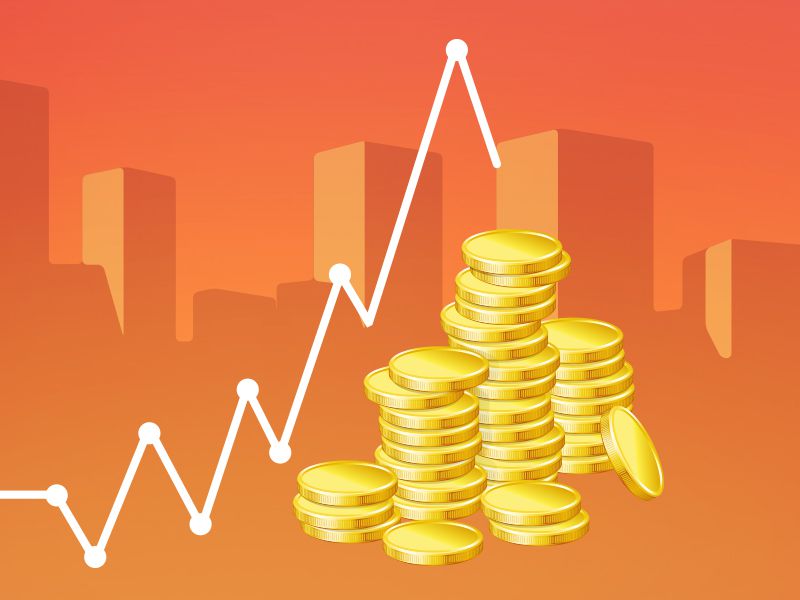 Everything you need to know about online slots volatility

How to play Daily Fantasy Sports
View All News

Slots may look easy to play, but there are actually a few tricks which can help to increase your winning rate.